The Government of Canada has extended the ban on passenger flights from India for another month.

During a press conference on July 19, Transport Minister Omar Alghabra announced that the measure will now be in place until August 21.

The ban — which was first put in place on April 22 due to the spread of the COVID-19 Delta variant in the country — is now scheduled to end on August 21st.

“While progress is being made, the situation in India is still very serious,” Alghabra said. “The decision is based on the advice received from the Public Health Agency of Canada, and will best protect Canadians from an increased introduction of the Delta variant, which is prevalent in India.”

Passengers departing India for Canada via an indirect route will still be required to obtain a COVID-19 test from a third country before continuing on to Canada.

Cargo flights, medical transfers, and military flights are not included in the travel ban.

The travel ban was introduced on April 22 in response to the “massive resurgence” of COVID-19 in India.

Message Us
Call us

Want to know about our offers first? 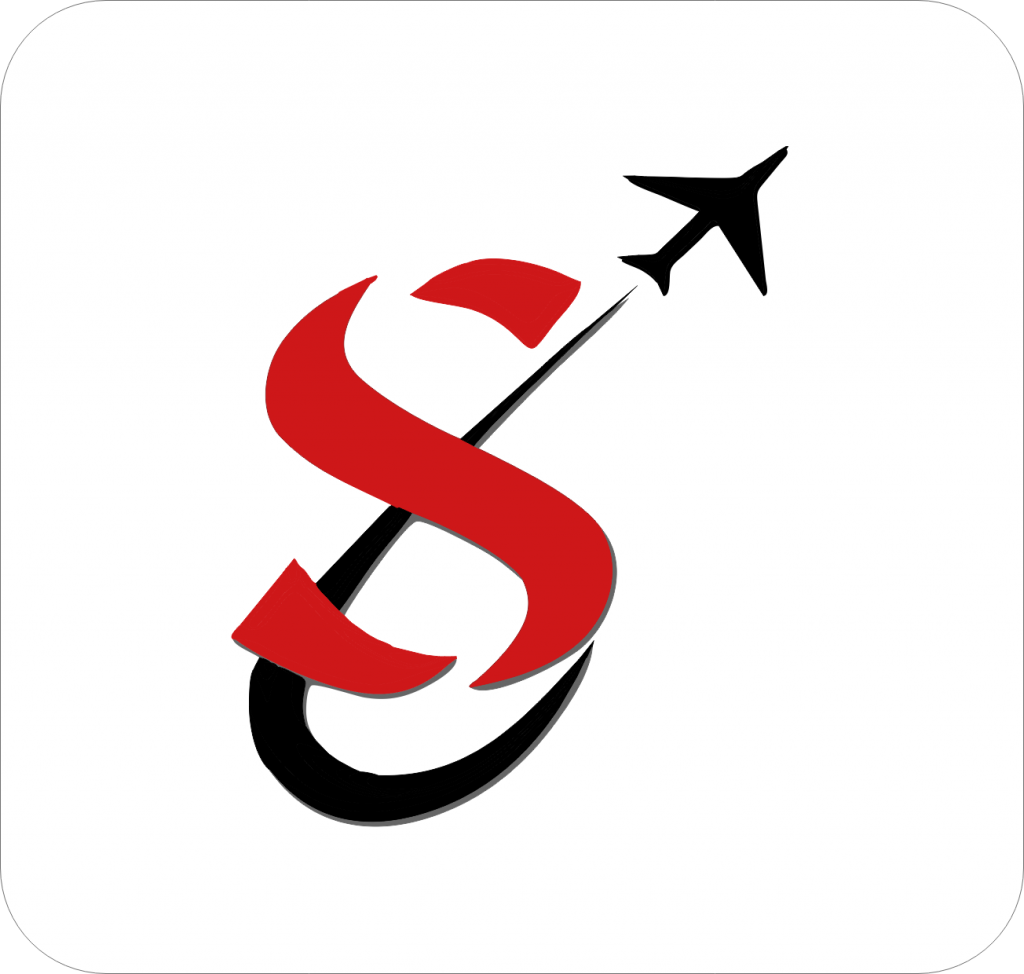 Spring Travels is a service & customer oriented Travel Agency with our head office located in Surrey BC. Spring Travels has a team of professionally qualified travel experts.